What is an Economic Moat?3 min read

But have you heard of an Economic Moat?

The concept of Economic moat was popularized by Warren Buffett, the concept refers to a business’ ability to gain a competitive advantage over its competitors, in order to protect its market share and long term profits from competing firms.

The strength and the sustainability of a company’s moat help us to determine the firm’s ability to prevent a competitor from taking the business away or eroding its earnings.

Porter’s five forces basically help us to understand the company’s competitive rivalry. A company can have a moat in terms of having an advantage buying the raw material at low rates i.e bargaining power of buyers, it can also be having the advantage to sell the goods at low rates than the competitors which can be considered as bargaining power of buyers. It can also be how easily a new company enter your market i.e threat of new entrants and also how your product or service is vulnerable to get substituted in the market i.e threat of substitution and last but not the least Industry Rivalry wherein the competitors try to steal profit and market share from one another.

How to find Economic Moats?

1. Intangible Assets: The best example of intangible assets are the Brand Value, Patents or regulators licenses. The customer is usually ready to more only because of the brand value. The best examples can be companies like Nike, Coca Cola, Apple etc.

2. High customer-switching costs: If you can make it tough for its customers to use a competitor’s product, it’s usually easy to keep ratcheting prices up just a bit year after year-which can lead to big profits. Customers, in this case, would always need a very strong reason to switch this company

3. The Network Effect: The Network effect comes into play when the value of the company’s service increases for both new and existing customer. This can be also considered as first-mover advantage, few examples of these companies are Facebook, eBay and Visa.

4. Cost Advantages: Companies can also be called as moats if they have the cost advantage over other companies this can be possible in 4 ways namely: 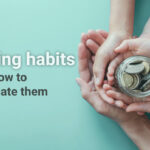 Saving habits and how to inculcate them3 min read 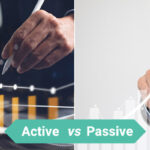 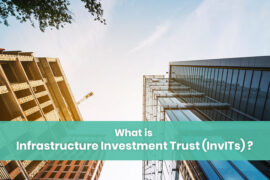 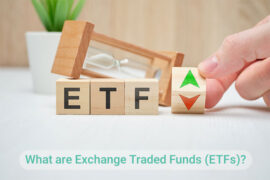 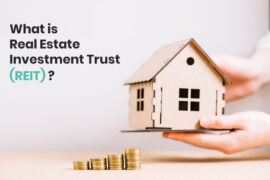